This is probably the shortest post I’ve written so far. It’s like those before and after pictures – good for a contrast between the two of them, and there is nothing more to say.

Here are Harry, Ron, and Hermione before, ready for all kinds of exciting adventures. 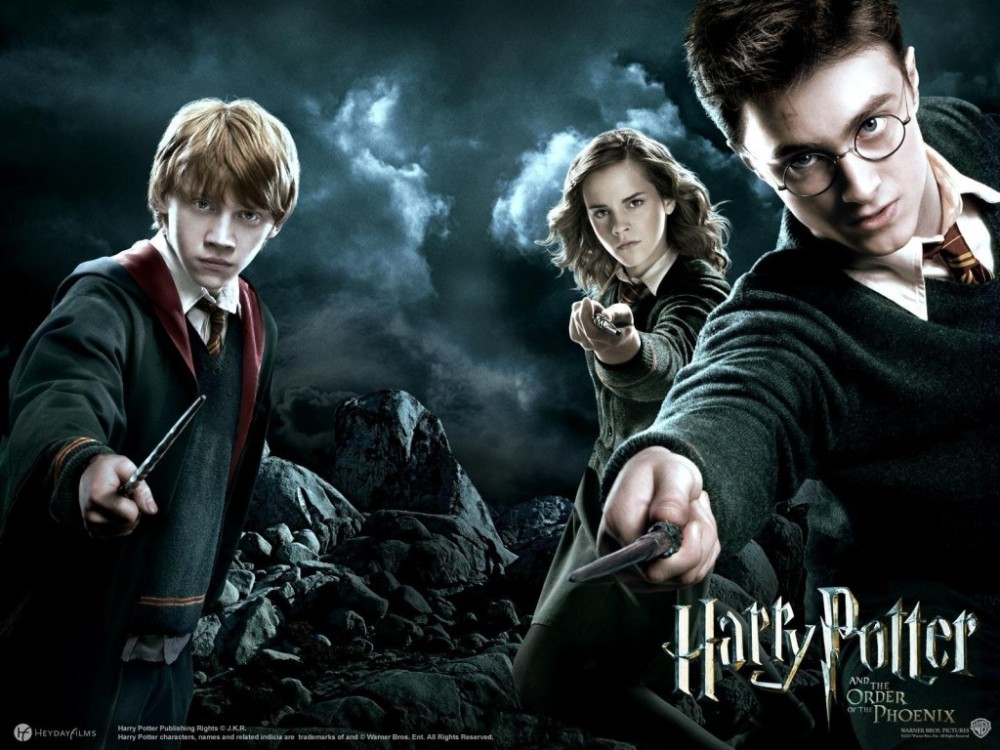 Many adventures, harrowing escapes, and life lessons later, they are still our favorite lovable magic heroes, but matured and much improved.

So here is the “before.” I simply used the basic recipe for Korean carrot salad (found here) and did the same with beets. There were two Korean villages near Odessa, and the farmers used to bring to the market outrageous size carrots, onions, and garlic. I remember that we actually called them “Korean onions” etc. as if it were a name brand. Because of that, Korean carrot salad was quite common in our house. I hear that now Korean cuisine, characterized by grated carrots and lots of garlic and hot pepper, is gaining popularity in the former Soviet Union. As to my salad, what you see is what you get! Grate the beets and ginger, squeeze lots of garlic into it, dress it with apple cider vinegar and just a little splash of olive oil, season with salt and pepper, and put in in the fridge for a couple of hours.

While your salad is maturing and improving in the fridge, you can listen to this beautiful Korean song. Without understanding a word, you can feel the love and the longing!

Meanwhile, as a curious cat, I looked up Korean salads on the internet. Lo and behold, there it was, Korean beet salad, and plenty of different variations of it. Most of them use cooked or canned beets, and most of them also add sugar. Well, I already made it with raw beets, and I didn’t want to add sweetener until I tasted it in its final version.

And it was good, and sweet, and delicious without a sweetener, but if you like it sweet, go for it – who am I to say no? And if you want to make it real Korean by adding tons of hot pepper of any kind – do it, by all means!