I just made this salad today and thought it worth repeating for those of you, Beautiful People, who have not seen it the first time around. Enjoy!

This is probably the shortest post I’ve written so far. It’s like those before and after pictures – good for a contrast between the two of them, and there is nothing more to say. 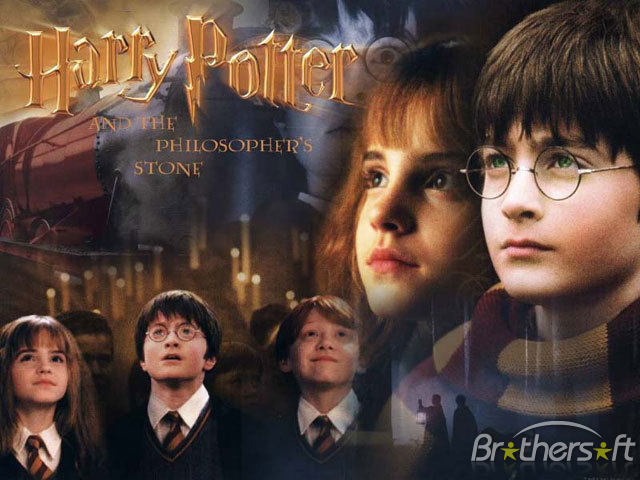 Here are Harry, Ron, and Hermione before, ready for all kinds of exciting adventures.

Many adventures, harrowing escapes, and life lessons later, they are still our favorite lovable magic heroes, but matured and much improved.

So here is the “before.” I simply used the basic recipe for Korean carrot salad (found here) and did the same with beets. There were two Korean villages near Odessa, and the farmers used to bring to the market outrageous size carrots, onions, and garlic. I remember that we actually called them “Korean onions” etc. as if it were a name brand. Because of that, Korean carrot salad was quite common in our house. I hear that now Korean cuisine…

Tips to lose your weight faster and safe

My Thoughts My Prayers My World

welcome to my blog!

Get rid of ignorance. Let's share what we know and strive to quench the thirst of knowing..

Site Title
A Song of Joy by Caroline Furlong

Escape To The World Of Words

A practical guide to budgeting.

Free Muslim Dua for Love back and solve all problem

Get your Lost love back in just 2 days by Islamic Mantra. contact us on call and Whatsapp

Rantings of an over emotional and over thinking mind..Hop on and ride along!!

A Girl that Stands Out

Law of Attraction finds me!

MASTERY OF MY OWN CIPHER

Chin up, crown on!

Welcome to My Fun, Magical Disney Imagineering Blog where you will be Imagineering with Mickey Mouse and Mic Mouse Under One Disney Universe known as Adamiah

My life, travels and lessons in the Wilderness

A closer view can change your point of view

Simplicity is the ultimate sophistication.

DHW to the best

a collection of trivia, fun facts, humor, and interesting notions.

A feminist who writes not much about feminism, teehee

It All Starts Inside.

Saree Love and Other Stuff

This is music and its industry, and this is me trying to understand it. Join me, as we discuss music - one song. At a time.

Get Healthy! Get Lean! Discover Ketosis!