Today’s Daily Word Prompt is PIANO. In one sentence or less, my son brought the kids on Sunday, we made chocolate zoodle muffins, and then they played piano. Just as accurately, you can summarize Romeo and Juliet: in one sentence or less, they fell in love, their families were against it, then they took poison and died. “For never was a story of more woe… etc.”

What does this have to do with my grandkids, muffins, and piano? Very little, other than I love this particular piece of Prokofiev’s ballet and play the piano adaptation quite often. In it, I feel the pride and power of human spirit, its resilience and determination, its undaunted strength. The following is an excerpt from my adopted son’s essay.

I suppose it makes most sense to start by explaining why I wanted to become a psychologist in the first place. I was adopted at the age of 13 by the people who are my only parents today. It was my luck that my mother was, and still is, the world’s greatest educator. Really! I mean it! She holds an Ed.D. with a focus in multi-cultural psychology. That means that she could literally teach anyone! Even me. It is not that I am stupid or anything like that (at least I don’t think so), but my pre-adopted life had led me to being a 13-year-old boy who was held back and stuck in 6th grade, and failing! In the summer following my adoption my mother sat with me all summer and studied. All I remember of that summer is learning. Somehow, she had gotten my school to agree to test my knowledge at the end of that summer and, should I pass their tests, to put me in with my rightful age group. They put me through their tests. That year I went into 9th grade. It was then and there that I knew that I wanted to be just like her.

Making through high school seems like a miracle (just like it is for many others), but make it I did! During my junior and senior summers in high school I worked as a counselor in a summer camp for children with emotional disabilities affiliated with the school founded by my adopted parents. I found that I related to those children, that I could communicate with them, and that I could help them grow and become happier with themselves. It was a feeling like no other! I then realized that I wanted to help people. As a result of this experience I set my ambitions to becoming a therapist so that I could help others. Who knows, maybe if I help enough people, then I would be able to help myself. Maybe I could make my previous life mean something other than pain, if I could use that experience to help others.

This is my David, with a heartfelt tribute to my father last year at Shloshim (thirty-day memorial service). Here, he is a married man, with both a rabbinical ordination and a BA in psychology, and four children KY”H (the two older girls are his wife’s of the previous marriage, but I consider all four my grandchildren). Because of marriage and family responsibilities, he had to put his education plans on hold, and my biggest fear was that, gainfully employed and successful, he would forgo further education. I am thrilled and want to shout to the whole world that my David has been accepted into a graduate program and next Monday he is starting his journey towards a degree in Marriage and Family Therapy, combined with Mental Counseling. Now go back and re-read the first paragraph of his essay. Of course, I was not the only one sitting with him that summer; my husband was drilling him in his Hebrew studies, and a friend of ours, high school math and science teacher, tutored him in those subjects. But it is his indomitable spirit, his determination, that drove him, and I am sure, will drive him to success now!

These are my youngest grandkids, Ariel and Shira, enjoying zoodle muffins they have made. Ariel, a born engineer, operated the spiralizer you see on the table, and Shira was in charge of the muffin machine (you can see the little pink and blue gadget behind her on the right).

They don’t know it – maybe one day I’ll tell them – but on the first Sunday their father spent with us as our foster child, we took him to an afternoon symphony concert for children. One of the pieces performed was Grieg’s In the Hall of the Mountain King. David, who had never attended a concert of any kind before, sat with his mouth open, enthralled. The moment we came home, he ran to the piano and started picking the melody with one finger. That was an “Aha!” moment – we engaged a music teacher who came to our house twice a week to give David piano lessons. Later, as a gift for graduating high school, we bought him a keyboard. He always plays it and sings with his kids at home, so Ariel, the little engineer, has explored my big piano on all sides and finally inquired, “Bobbe, where does your keyboard plug in?” Shira asked no questions; she climbed on and did exactly what her dad had done years ago: started picking a melody with one finger. Not wanting to be left behind, Ariel joined her. 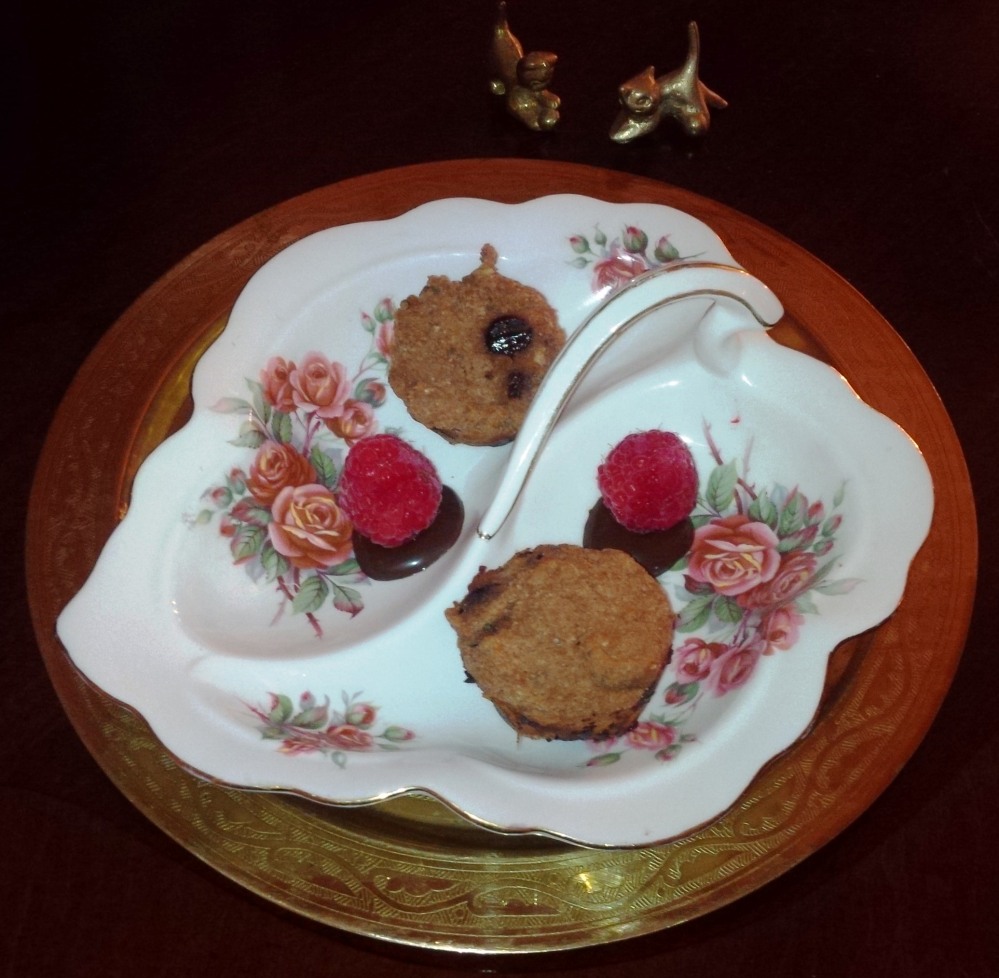 So where is the recipe, you are asking. Right here: I simply used my Chocoodles recipe and plopped cake batter into the Muffin Machine. In one sentence or less: kids came, kids made muffins, kids love them!

Be kind to yourself

Just a messenger of the Lord

The photography and ruminations of Steven Tryon

A Collection of my Writings, Photography, and Judaica

A mind full of illusions

I am not weird, i dress the way i like to be addressed.

Child?What is a child? How their minds are different from others and what are the moral implications of these differences for how should we treat them. As child psychology will help you to understand the every aspect of child’s behaviour.

power of a child and a woman

Defence news
The House of Nonsense

The Ardent Cook
Tales Of A Scottish Lassie

I Lang hae thought, my youthfu' friend, A something to have sent you, Tho' it should serve nae ither end Than just a kind memento: But how the subject-theme may gang, Let time and chance determine; Perhaps it may turn out a sang: Perhaps turn out a sermon. - Robert Burns

A Foodaholic and A Hodophile in town

A Blog about Music and Popular Culture

The musings of a Londoner, now living in Norfolk

Educational News for Scholars get latest news related to field of education, business and development.

Adventures in Cooking from the Garden

Namaste: Lets Have a Walk Through Beautiful India

Architecture & everything around it.